0207 097 4968 contact@clarawealth.co.uk
What to make of Bitcoin?
Some thoughts on why we wouldn't invest in Bitcoin or other cryptocurrencies. 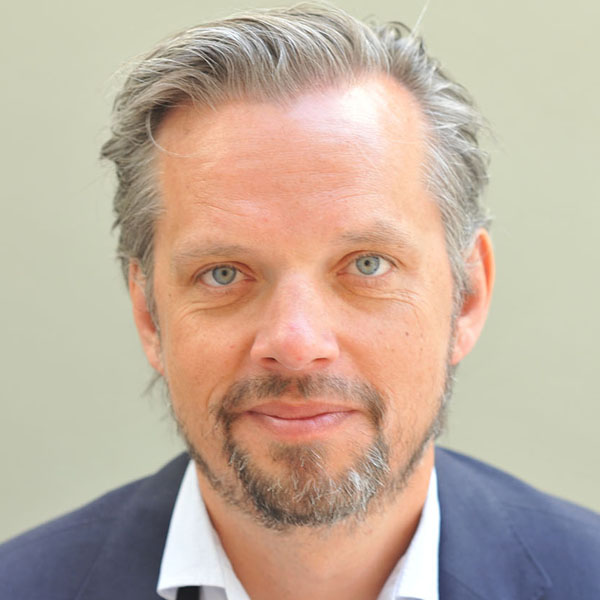 IFA and Founder of Clara Wealth

So, what do you think of Bitcoin? This is a question I’ve been asked more than any other over the last few months.

Let’s back up a bit and look at the arguments for Bitcoin.

The 2 arguments for buying Bitcoin that I see put forward are that it is a replacement for (or an alternative to) our existing currencies and that it is a great investment (I don’t see how it could be both).

Bitcoin as a currency

In terms of what a currency is and how Bitcoin fares as one:

Bitcoin qualifies in this respect, as it can measure the value of other goods and services.

Bitcoin just barely passes on this point. Currently, only a limited number of vendors globally accept cryptocurrencies, and the extreme volatility will only discourage increased adoption. Transaction times are far too long as well.

Bitcoin is not. Its price volatility undermines its adoption, as fewer vendors will accept a currency whose value can fluctuate so dramatically.

The average bitcoin transaction time is something like 15 minutes (but can be much longer). Your fellow shoppers in the queue would not appreciate standing behind you for an hour waiting for the transaction to go through!

Bitcoin as an investment

For these reasons, Bitcoin and cryptocurrencies in general are more and more often being touted as an investment rather than a currency. The investment case for cryptocurrencies is also weak as they are not return producing assets like shares or bonds. That is, they do not produce any cashflows that explain their prices. Their prices are based on speculation rather than economic fundamentals. They are also extremely volatile (risky).

Adding exposure to Bitcoin also means that investors have to reduce their allocation to time tested assets such as shares and bonds.

The most recent argument for buying into bitcoin is because the large institutional investors are getting involved. This is just a more elaborate way of saying that everyone else is buying so you should too. The same institutional investors were also happy to buy into the .com bubble, the sub-prime bubble and the commodities bubble of the early 2000’s. As always, our suggestion is to block out the noise and invest for the long term into well diversified assets with well documented drivers of returns.

Lastly, as we are the early stages of blockchain and cryptocurrency technology, Bitcoin may very well not end up the cryptocurrency of choice. It could be the AskJeeves.com or Myspace of crypto! As innovation quickens and competition increases, the majority of networks (and their associated cryptocurrencies) may very well be rendered obsolete. Governments and central banks are also likely to get deeply involved as well. There is a growing concern over Bitcoin being used to fund illegal activity. The FCA banned the sale of cryptocurrency derivatives to retail investors in 2019 (but not the outright purchase of crypto). More recently it issued a warning that investors in crypto must be ‘prepared to lose all their money‘.

In summary, buying Bitcoin involves taking an unnecessary gamble when you don’t need to. Yes, there are people who made a lot of money in crypto. Very clever in hindsight but still gabling/speculating rather than long term investing. One feature of speculative bubbles is that the arguments to buy are often more compelling at the top than the bottom (and they are very difficult to identify until after the fact).

I do not personally hold any bitcoin or other cryptocurrencies and my suspicion is that Bitcoin today is the digital equivalent to the 17th century tulip bulb in Holland. For what it’s worth Warren Buffet has stated that cryptocurrency has no value and that he ‘can say almost with certainty that they will come to a bad ending‘ . His right-hand man Charlie Munger was less diplomatic and called it ‘rat poison’ and ‘worthless artificial gold’.

To discuss the types of evidence-based portfolios that I recommend, please contact me at contact@clarawealth.co.uk or on 0207 097 4968. 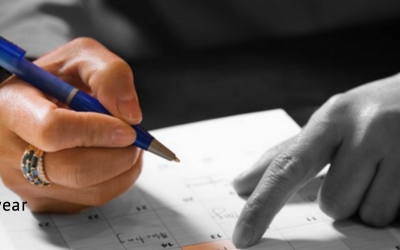 Some important and valuable tax-planning opportunities ahead of the tax year-end. 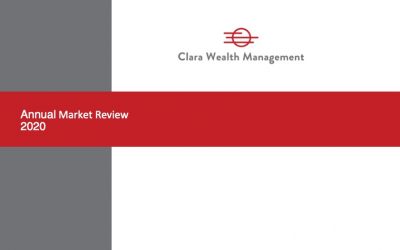 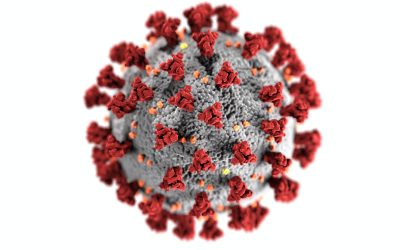 Looking Back On An Unprecedented Year

The year 2020 proved to be one of the most tumultuous in modern history, marked by a number of developments that were historically unprecedented. But the year also demonstrated the resilience of people, institutions, and financial markets.

Any cookies that may not be particularly necessary for the website to function and is used specifically to collect user personal data via analytics, ads, other embedded contents are termed as non-necessary cookies. It is mandatory to procure user consent prior to running these cookies on your website.